BASSIST AND SONGWRITER FOR RED VOODOO

Andrew Edwards hails from Orangevale, California, and joined Red Voodoo on bass  at age 17 when they were performing as a Van Halen Tribute Band in 2018. Soon after they began writing and creating their own original music, they got the attention of Frank Hannon from Sacramento's known classic Hard Rock band Tesla.  Shortly after becoming their manager and producer Frank introduced them to Legendary Hard Rock God Sammy Hagar, and were invited and re invited to perform in Cabo San Lucas, Mexico at his world famous club The Cabo Wabo Cantina. Since then they have been gaining traction as one of Northern California's most popular nostalgic Rock acts opening for Y&T, Slaughter, Switchfoot, Everclear, Tommy Vext,  and Alice Cooper at The Monsters Of Rock Cruise in Miami, Florida, and also personally performing live for World Famous Chef Guy Fieri in Sonoma County in 2021, and 2023. 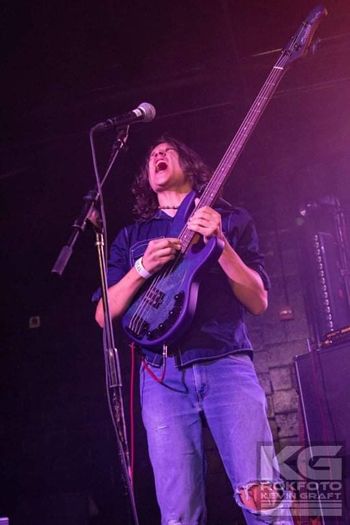 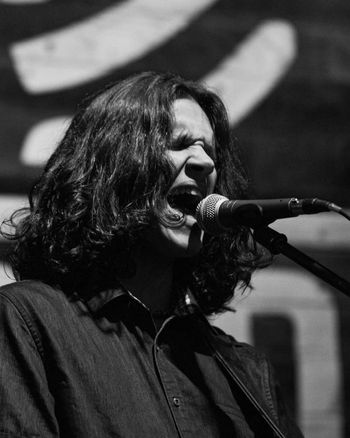 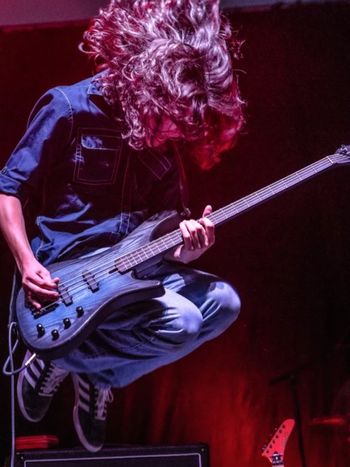 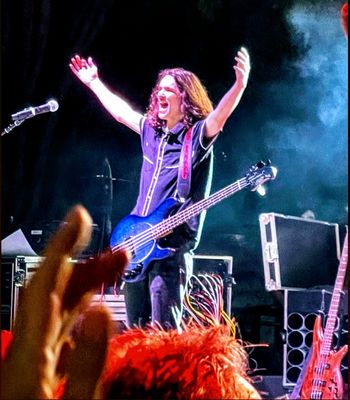 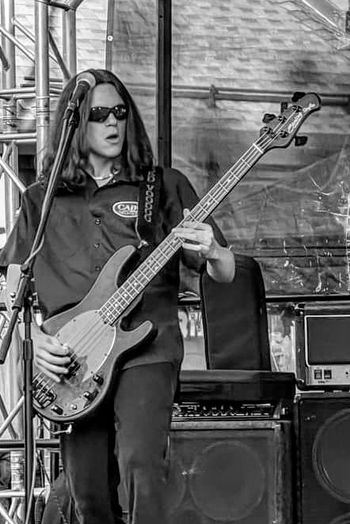 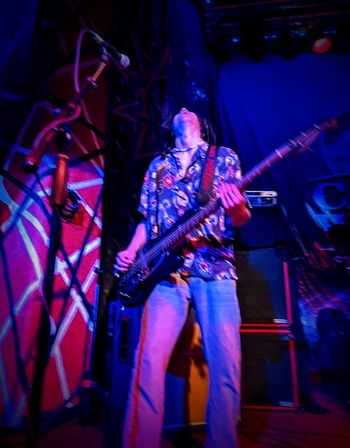 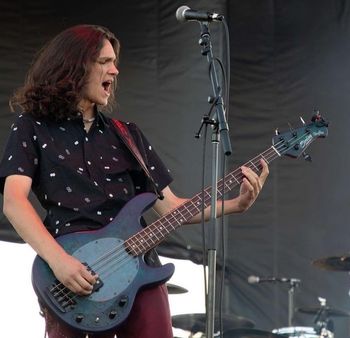 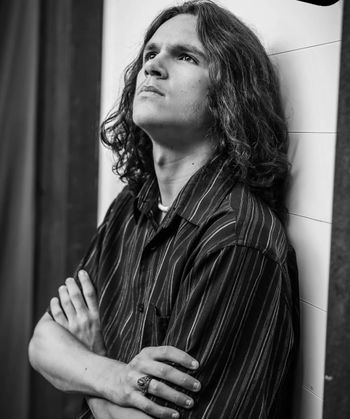